Posts from the ‘plays’ Category

Nora and Tovald:
NO…communication openly.
NOT honest with each other
NO respect for each other
KEEP secrets (…at least Nora does…)
UNEQUALS – man controles and is above wife
NO true love

Christine and Nils —> exactly the opposite!
YES…communication openly.
YES honest with each other
YES respect for each other
NO kept secrets
EQUALS 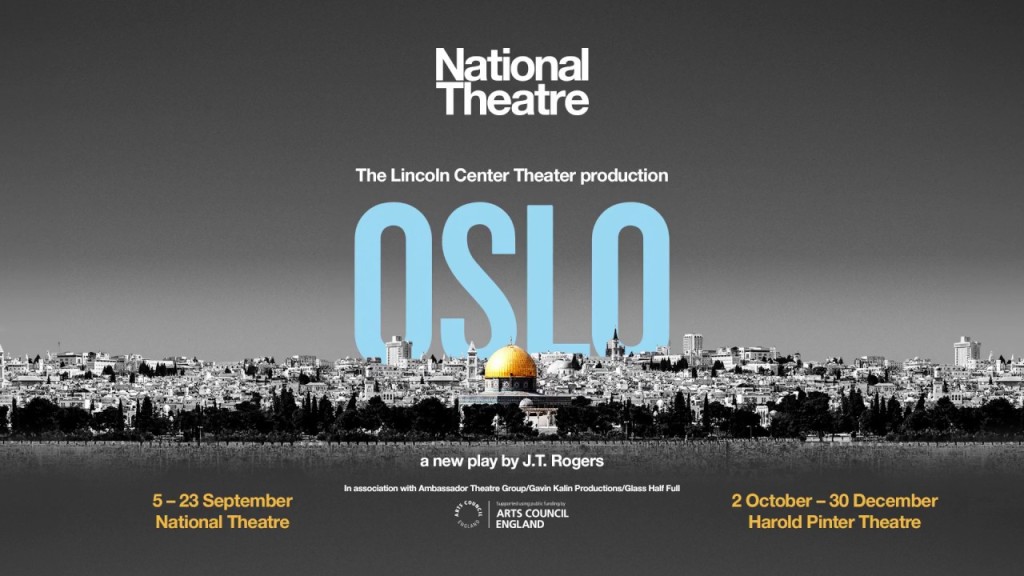 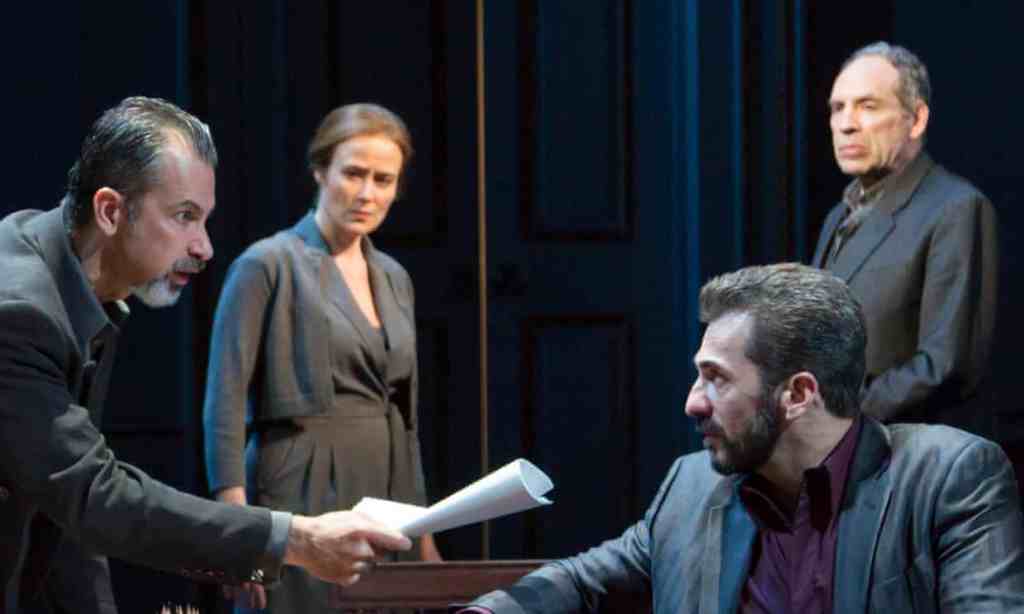 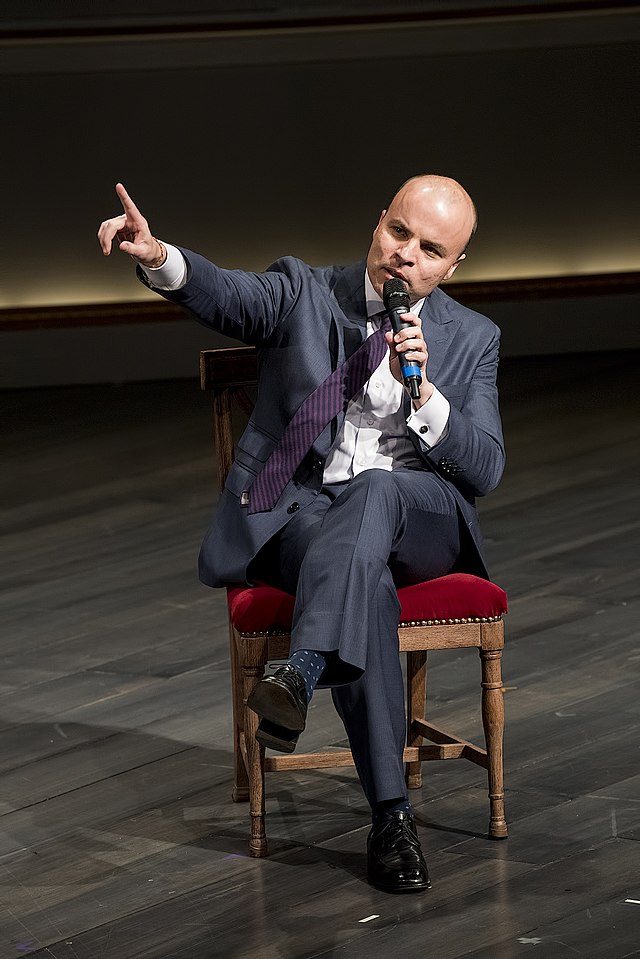 The Gates of Gold by Frank McGuinnes

The Weir by C. McPherson 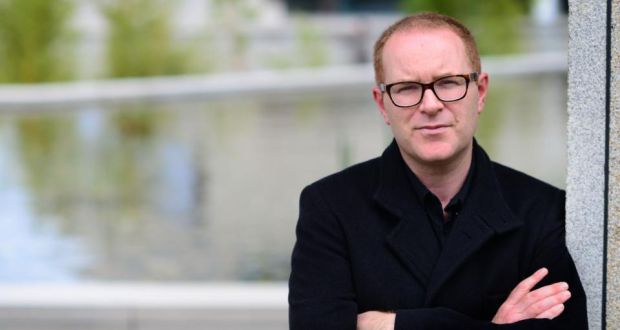 1. Explain the title. The Weir In what way is it suitable to the story?
a. OLD – The weir is a barrier whose function originally was a fence made of sticks or wattles built across streams or rivers that trap fish. It acts as a sieve.
b. NEW – The weir refers to a local dam built in 1951 to regulate water and generate power. c. The title is suitable as a symbol between the contrasts in the play: old vs modern; world of folklore vs contemporary life; between agricultural tradition vs 20th C modern development.

3. Who is the single main character about whom the story centers?
Jack: is the main character. He undergoes the greatest change.
b. He is the talkative leader of the barflys, ‘old-school’ Irish,
c. devoted to the national beverage of Guinness.
d. Finbar: (foil for Jack) ‘get rich quick’ Irish real estate man, flashy, content to drink
e. the ‘last beer anyone would choose’ bottled Harp.
f. Valerie: incomer; city folk, drinks white wine; Brendan is flustered….Wine?
g. He finally finds a bottle he received as a gift.
h. When pouring her glass he fills it up as he would a pint.

4. How does the story get started?
The play opens on a stormy night in Brendan’s pub.
b. A rural Irish pub is located in an isolated town in County Leitrim.
c. Brendan, the owner of the pub, opens the bar, fills the till and checks the beer taps.
d. Jack and Jim (his regulars) are gathering for their daily pint.

5. Briefly describe the rising action of the story.
The action in the play is very subtle. The arrival of a stranger from Dublin city, a beautiful woman (Valerie). She has just rented an old house in the area.
The barflys want to impress her or perhaps scare her off (?) …with eerie stories about souls past, spirits present, ghosts and …half-haunted encounters. It is an authentic night drinking with locals who have the gift of blarney.

6. What is the high point, or climax, of the story?
a. 4: Valerie’s true story…(read the play and discover this for yourself!)

7. Discuss the falling action or close of the story.
After Valerie’s story the mood changes.
Jack’s talk with Brendan and Valerie is the last…..it is a confession.
McPherson bookends the play.
Brendan closes the bar.

a. Weak point….but not really!

b. Weak point…but not really!

#Play Noises Off by Michael Frayn 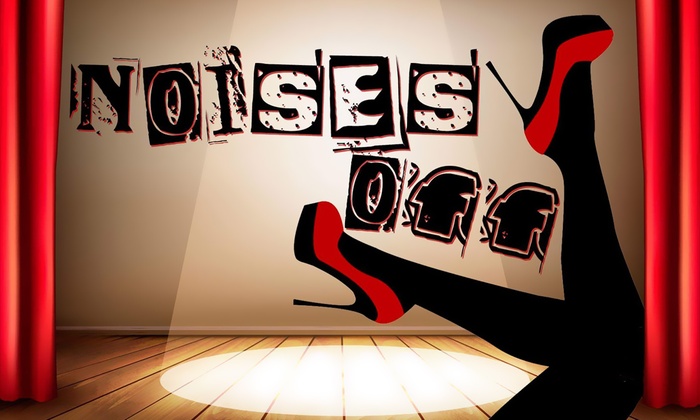