Posts from the ‘non-fiction’ Category

#Non-fiction The Room Where It Happened 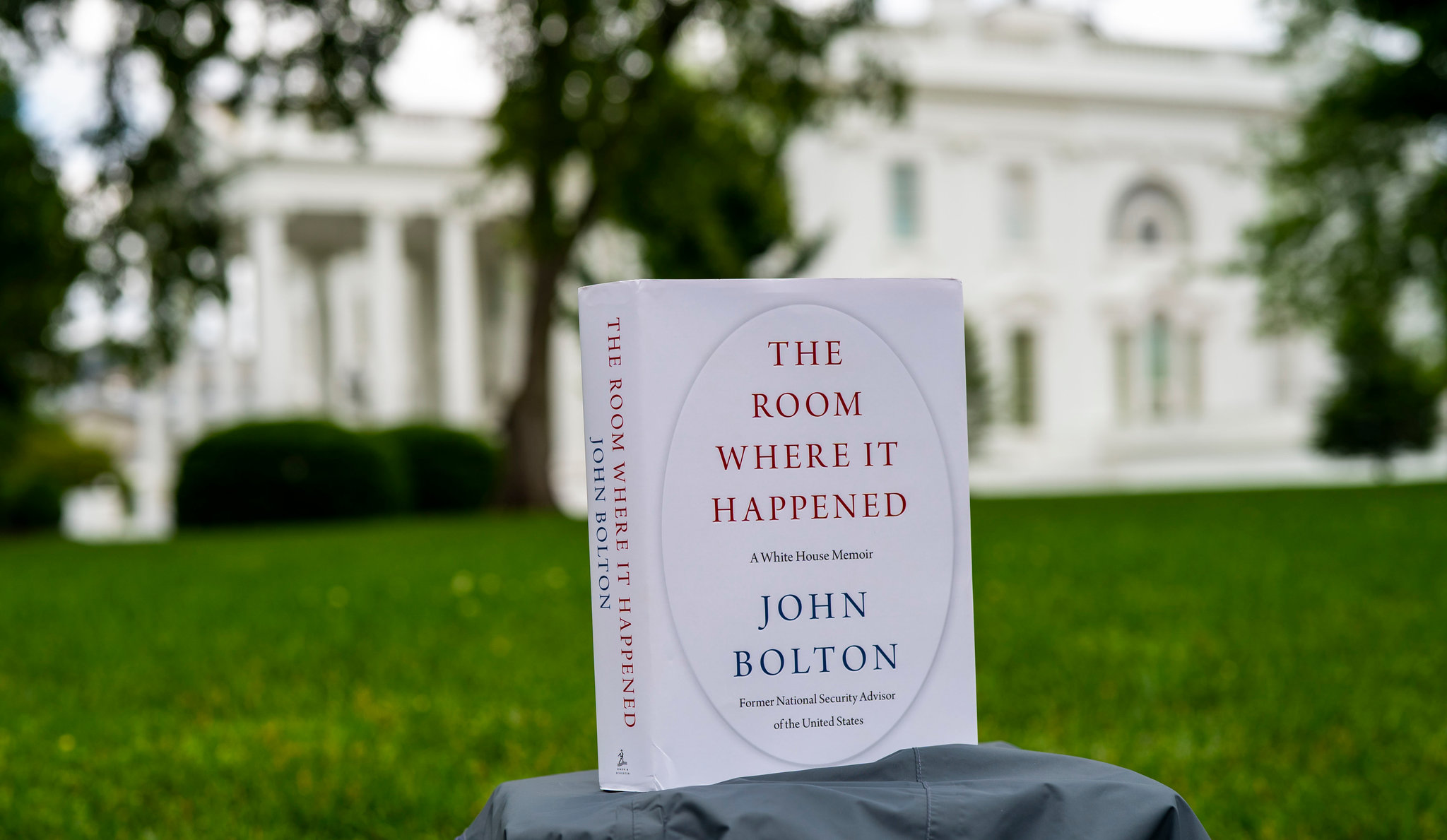 #TakingNoPrisoners
Bolivar: History of liberated South America …. is not for the fainthearted.
What a man…he could outride, outwit and outfight any enemy!

#SurgicalStrikes and countless stragagems later Bolivar is not afraid to take up the pen….
#ManInLove with Manuela…

#ReadMoreBiography Blood trickles down the roads, heads roll out from under the bushes. This is not magical realism… this is history!

#Non-fiction Between the World and Me 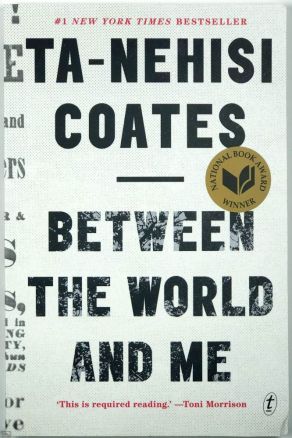 Between the World and Me is written in the
form of a letter from Ta-Nehisi Coates to his son.
It thus falls into the category of epistolary nonfiction.

The book itself is broken into three parts, and
each part includes an epigraph from a prominent black writer
Sonia Sanchez, Amiri Baraka, and James Baldwin, respectively.

Part1: Coates’s life prior to birth of son
Part 2: is set after the birth of Samori
Part 3: Coates’s visit to Mable Jones, the mother of Prince Jones, whose death Coates discusses

After the dreams of Martin Luther King Jr. and
the hopes of Barack Obama
we have the hard truths of Ta-Nehisi Coates.

Coates is a realist. This realist approach enables Coates
to see the way white supremacy works through institutions,
ideas, interests, and identities.
#MustRead …and I hope taught in high-schools/college.

Conclusion:
This book was on my bookshelf for a few years.
But the cover was so confronting…I kept putting off reading this book.
Then the tragedy on 25 May 2020 in Minneapolis….happened.
As I listened to many experts discussing this crisis…
David Simon was interviewed.
A Former Baltimore Sun crime reporter, David Simon is is also the creator of both the Baltimore-based show, The Wire (2002).

Simon was asked what is the first thing US must do to start improving the systemic racism in USA.He was the ONLY person who mentioned: “Stop the war on drugs”.
That was the trigger to finally learn more about this strategy.
This is the emergence of a new caste system—a system of social excommunication that has denied millions of African Americans basic human dignity.
“The New Jim Crow” is an eye-opener….#MustRead.

For some...
….not a lot of groundbreaking information on
…American race problem (lackluster scholarship).

For others…
The history of the United States is usually
taught in school from the perspective of the dominant white culture.
The lessons lay out some of the struggles,
… but without fully explaining the causes
…particularly the racist policies and actions of the U.S. government.
Books about black lives (including this one) can be eye-openers!
It just depends what you’ve been taught or experienced. 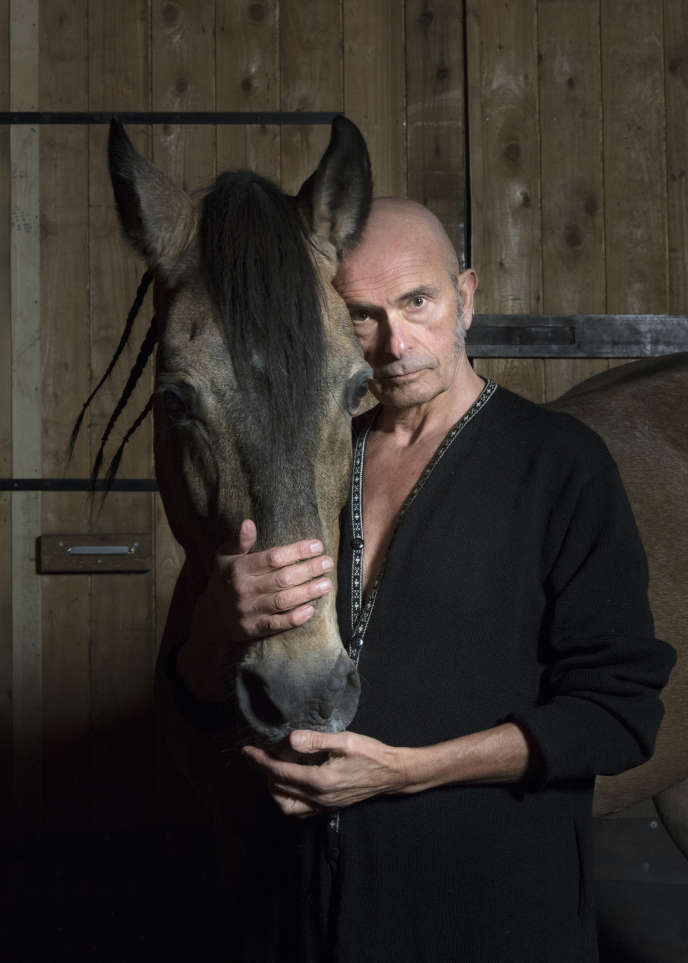 Bartabas is considered one of the most talented trainers currently living. 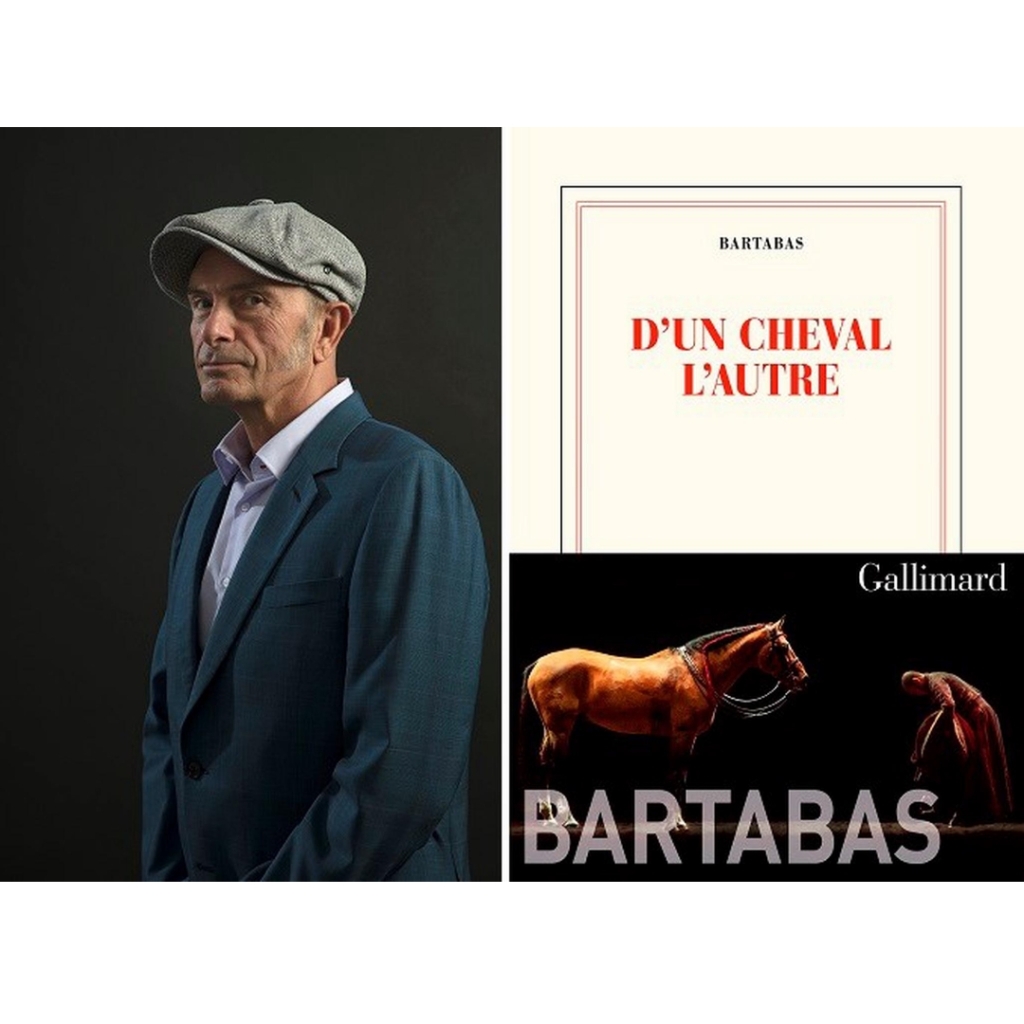 Books You Should Read About Black Lives 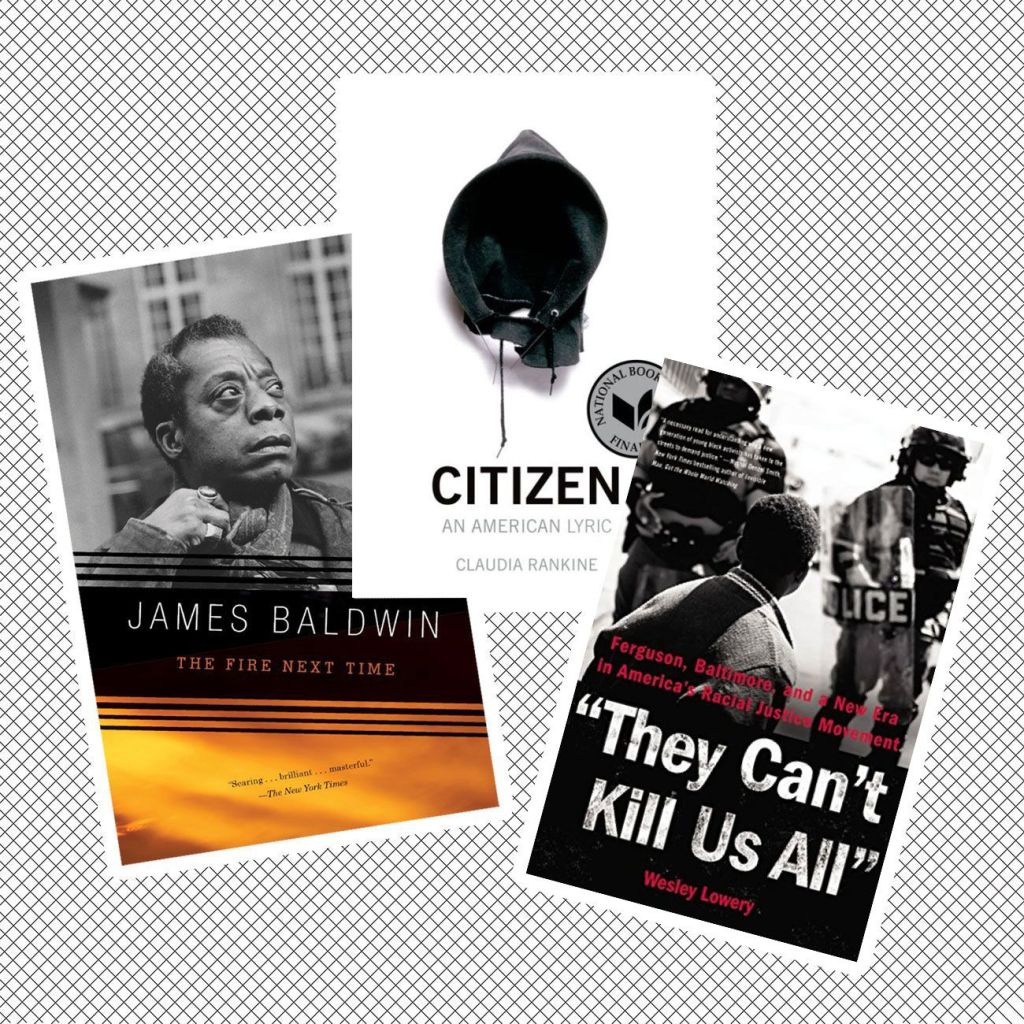 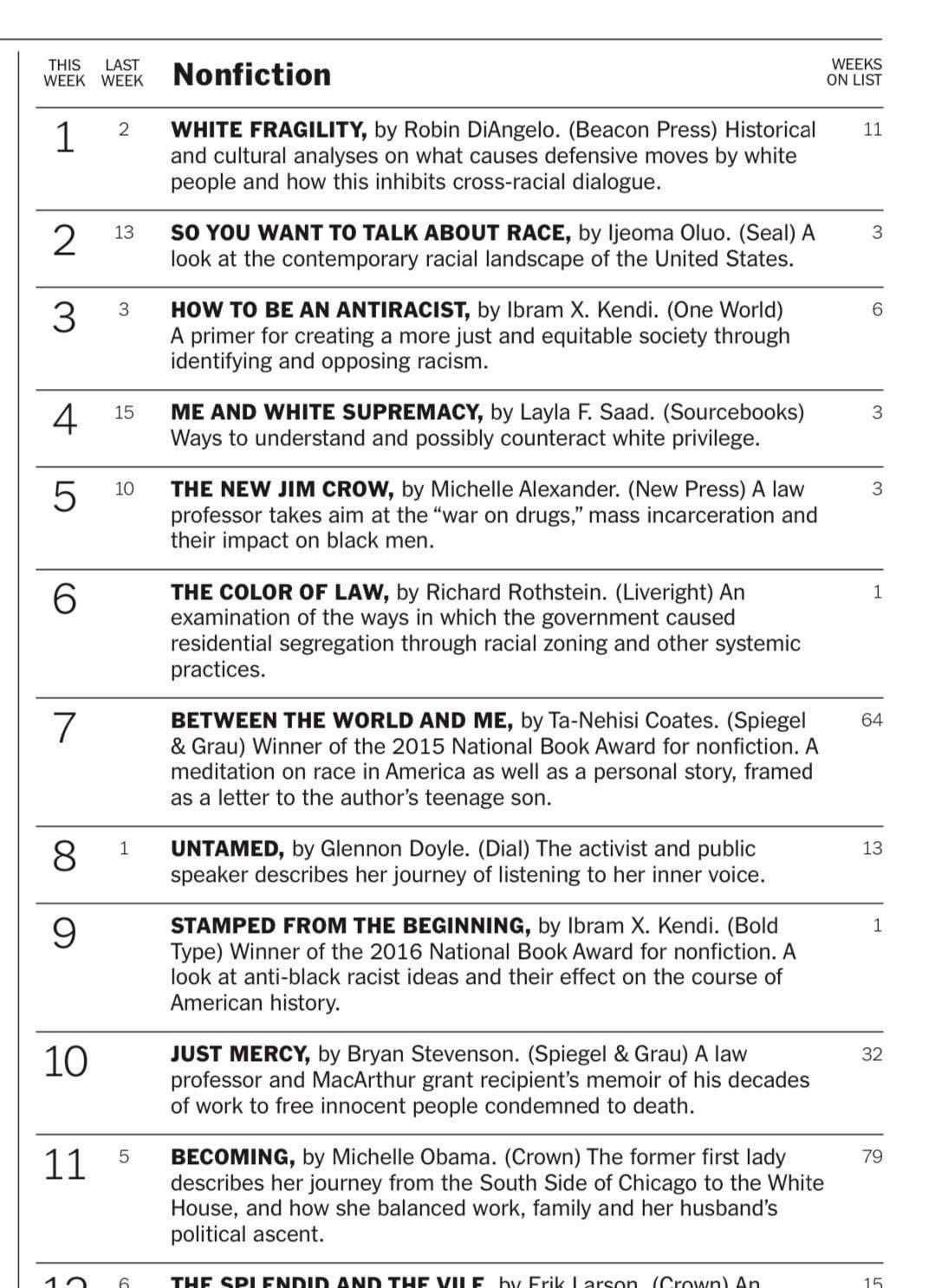 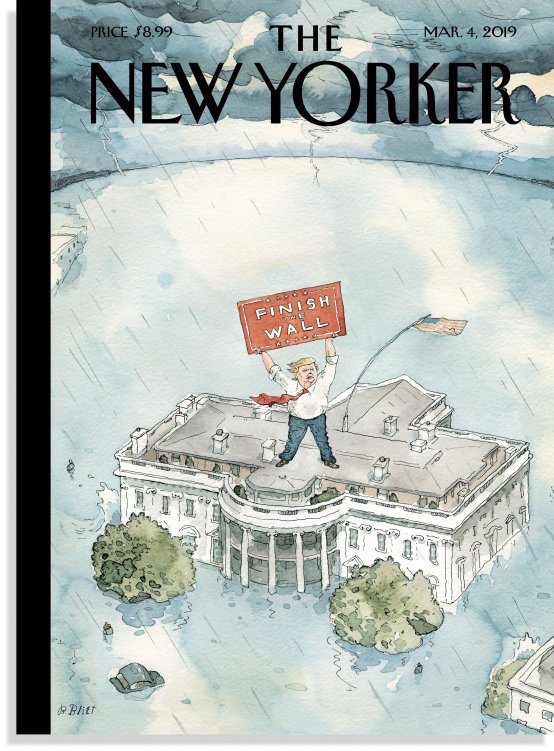 #Election (3) Unmaking of the Presidency 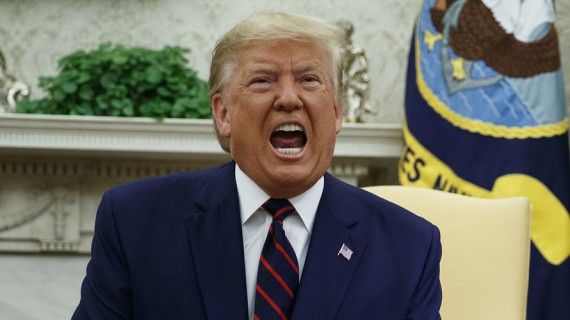 Feedback to Word By Word:

Claire, every memoir is different and it depends on the level of openness the writer dares to achieve especially concerning very personal thoughts. Joanna Pocock had the perfect balance: personal issues, feelings for nature and skepticism about some cultural practices in the American West. I learned so much from this book!

I’m sure you will love this book! Joanna Pocock has done her homework and she incudes many reference to the books she read about the American West, evironmentalism and essays by other authors she admires…for instance Rebecca Solnit “A Book of Migrations”. Trivia: Did you know the Appalachian Mountains is the second most biodiverse region in the world after the Amazon? I did not know that!