Posts from the ‘Art & Culture’ Category

#NF Dawn of the Belle Epoque

Bad news: No book is perfect…but I had to think very hard to find a minus point in this book.
It was long (400 pages). That is a lot to cover in 2 days. I have the next book on my reading list but will have to wait until I digest this one. Rightly Ms McAuliffe touches on the politics and science (..few pages about Mme Cure) in the Belle Epoque. Honestly, I’ve read about – seen movie about The Dreyfus Affair so felt I could skim these pages. Also George Clemeanceau and all his band of merry men…don’t interest me. Also…there were not many illustrations in the book so I had to depend on Wikipedia/Google.

Good news: Now the real reason to read this book is the world of literature, art, music and engineering! 75% of the book is about the wonderful world of French painters who dazzeled the world. We all know the list of names but I fell very much head over heels reading about Pissarro. He tends to fall into the back round when you think about Van Gogh, Renoir, Degas, Manet brothers and Monet. But Camille Pissarro was the father figure who nurtured and held these men together! PS: Did you know Pissarro was born in St. Thomas, Virgin Islands?

Good News Having read bio’s about B. Morisot and V. Hugo I could quickly get through the first chapters. Also I’ve read all 20 of Zola’s Rougon-Macquart books….so references to Nana or L’Assommier, L’Oeuvre were familiar characters to me. I knew nothing about the great 4 composers Claude Debussy, D’Indy, Ravel and the wonderful Saint-Saëns. If you do anything listen to his Carnival des Animaux on Spotify…just breathtaking. This book contains tidbits of information that have slipped between the cracks of Wikipedia!

Good news: There were interesting chapters about the history of
the Pantheon in Paris (…..Victor Hugo thought is a wretched copy of St. Peter’s in Rome!) Statue of Liberty – Eiffel Tower. There were…steamy love affairs: between Debussy and older Mme Vasnier (married). Another affair between Claude Monet and Mme Alice Hoschedé (married) was very touching…they stayed devoted to each other for life! Loved the back round information about Rodin’s famous sculpture “The Kiss”…was it inspired by his affair with Camille Claudel or Dante’s Inferno 2nd level Francesca en Paolo?

Good news: Auguste Escoffier shook-up the world of haute cuisine and created Pêche Melba for Australian singer Nellie Melba and Fraises Bernhardt for Sarah, the great French actress. He was just as revolutionary as anything Rodin, Seurat, Debussy or Gustave Eiffel were doing! He looked at restaurant meals from a woman’s point of view….as every chef should!

Good news: Did I learn something I never heard about? Sarah Bernhardt was not only an actress but also a sculptor. I got a peak at the installation plans for the Statue of Liberty and Tour Eiffel. Learned about the uproar the controversial sculpture The Bronze Age by Rodin created. The model was a Belgian soldier and so lifelike no one believed it was not made with a plaster caste of the body! What a body! (see Wikipedia)

Personal While reading this book I had Spotfy to listen to the music of the composers and Wikipedia to have the many works of art (don’t forget the beautiful Art Nouveau illustrations by Alphonse Mucha….beautiful!) by the painters at my fingertips. It is the best way to read this book. Finally after having collected dust on my TBR for 5 years…I discovered this gem!
#MountTBR2022

JFK and the Unspeakable: Why He Died and Why It Matters 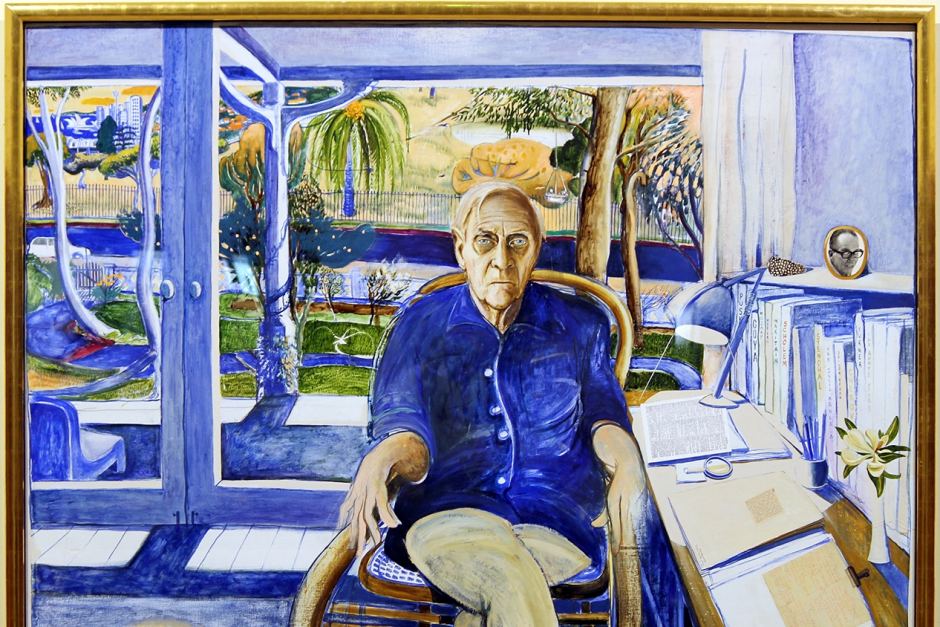 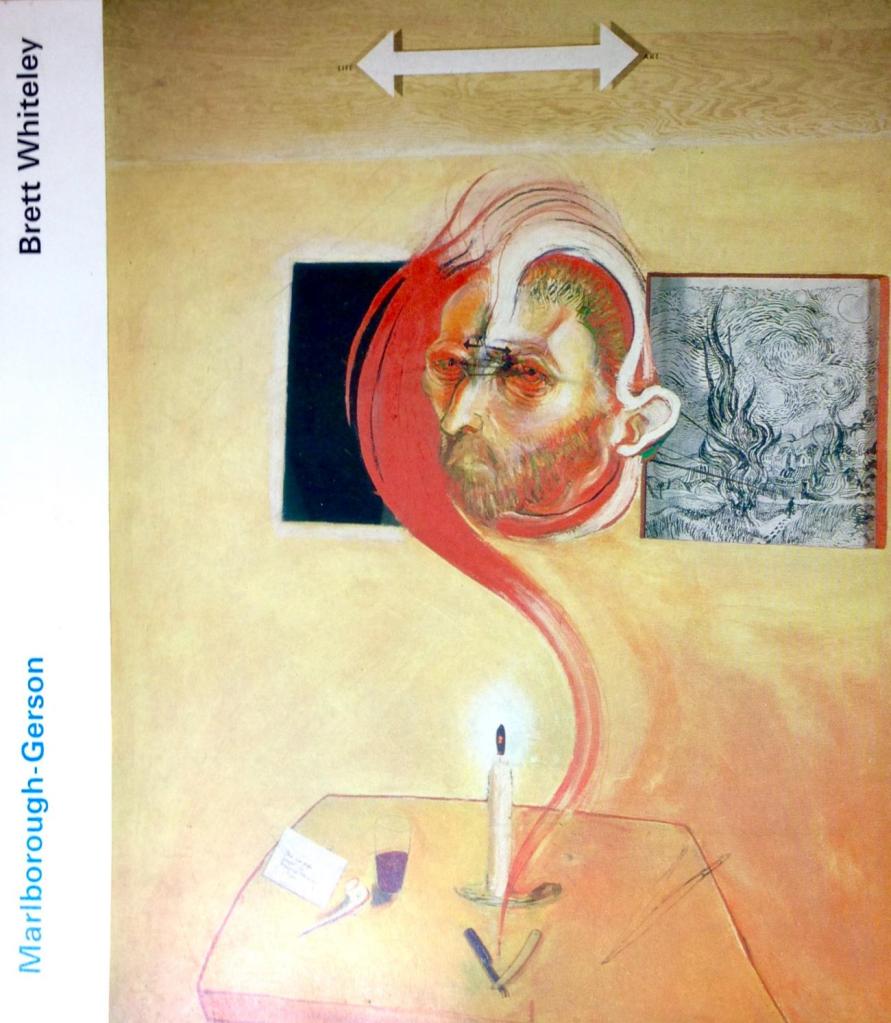 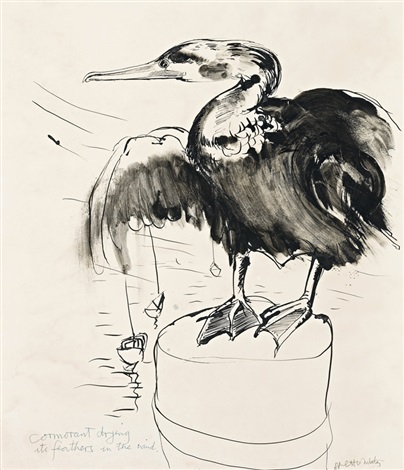 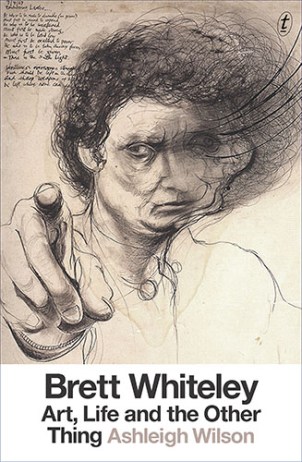 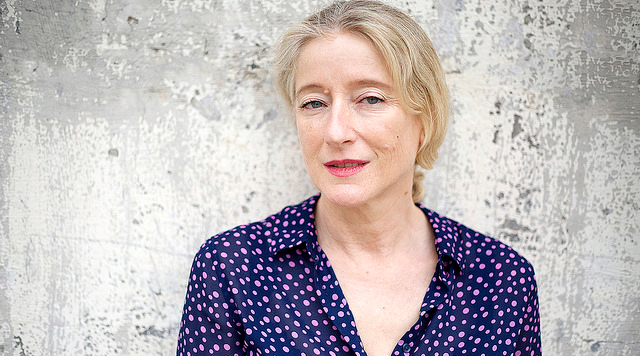 What makes this book so unique?

Strong point:   I was introduced to many contemporary Chinese artists: 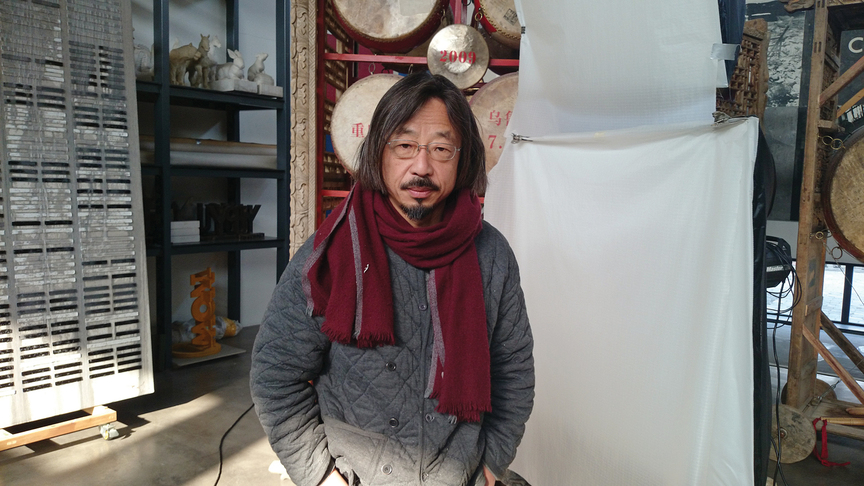 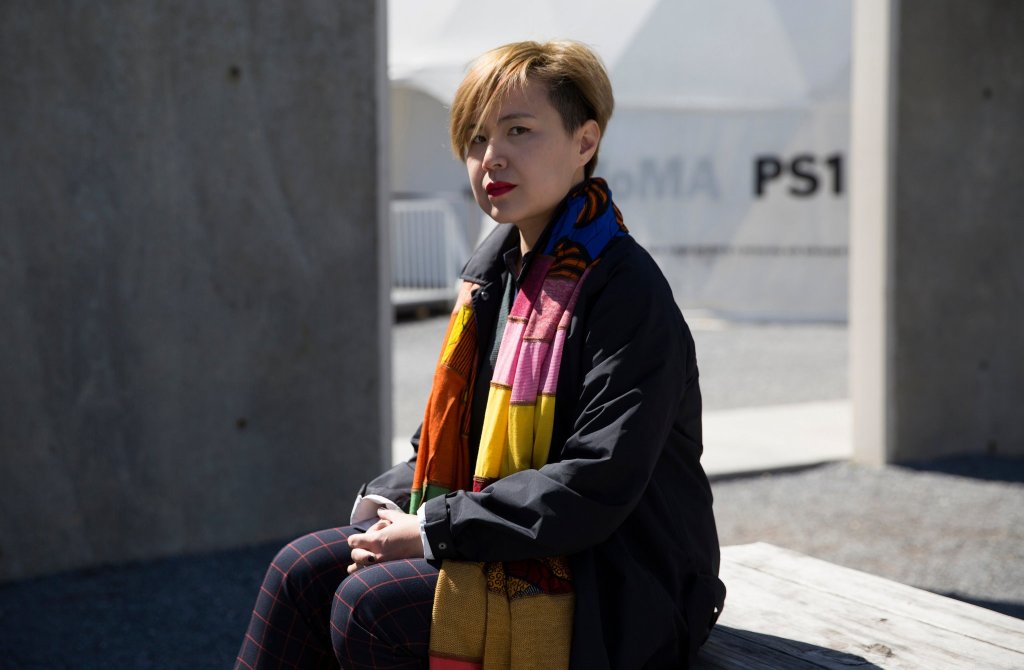 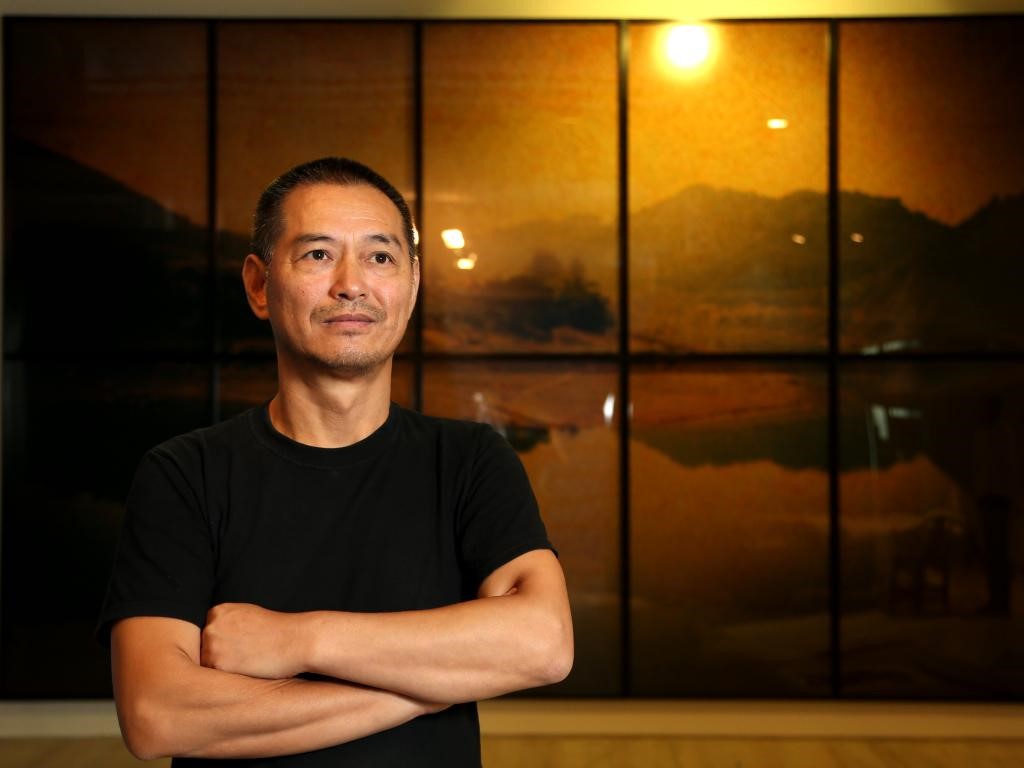 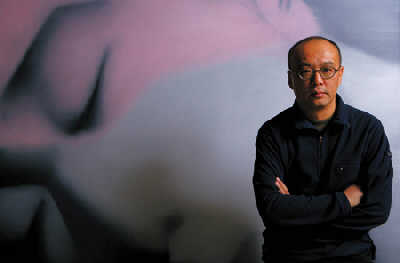 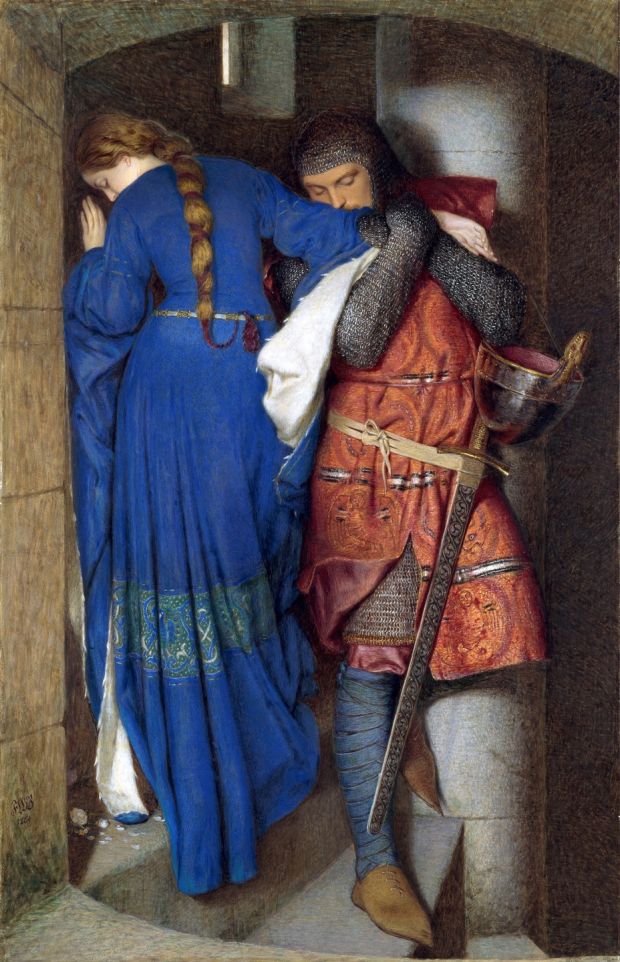 Hellelil and Hildebrand, the Meeting on the Turret Stairs (1864)

Cast of Characters: Golden Age of The New Yorker 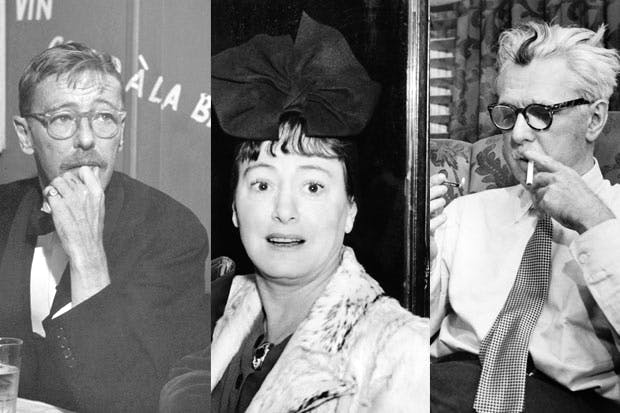 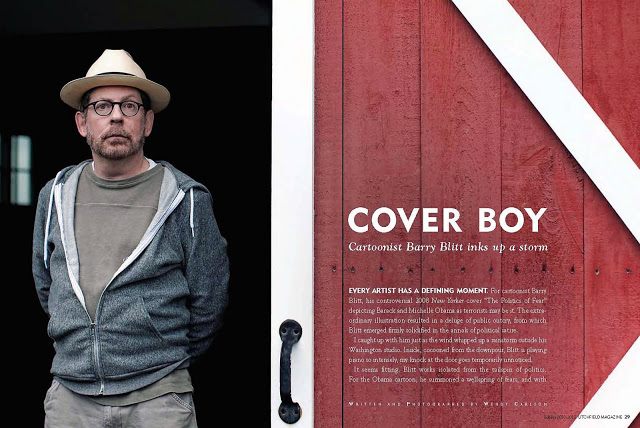 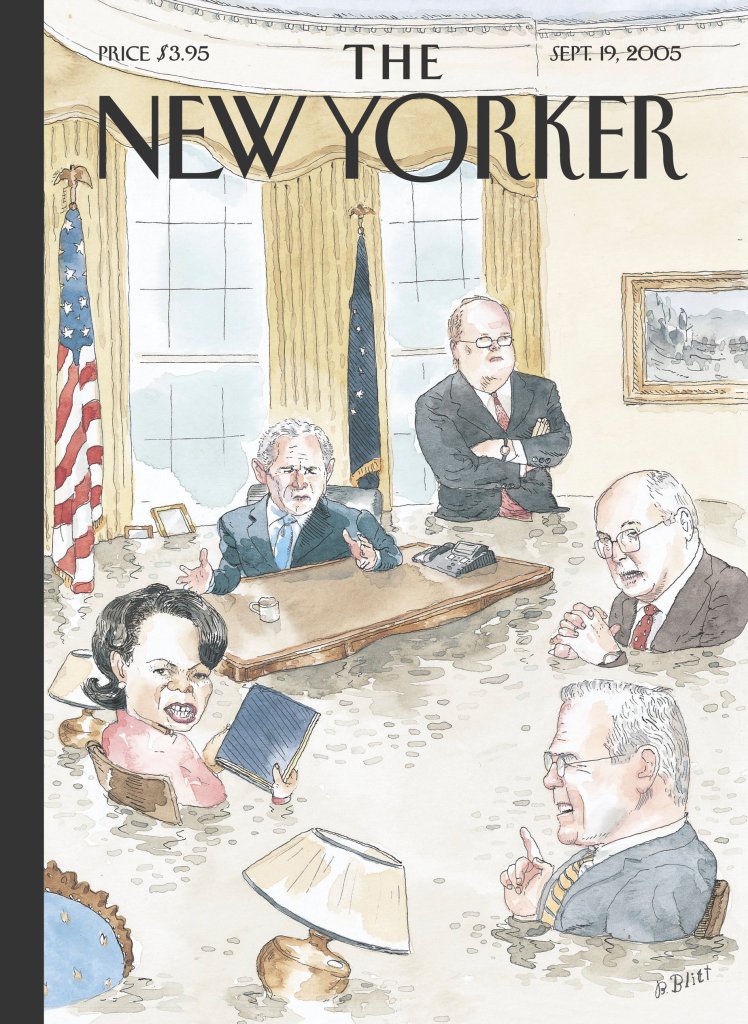 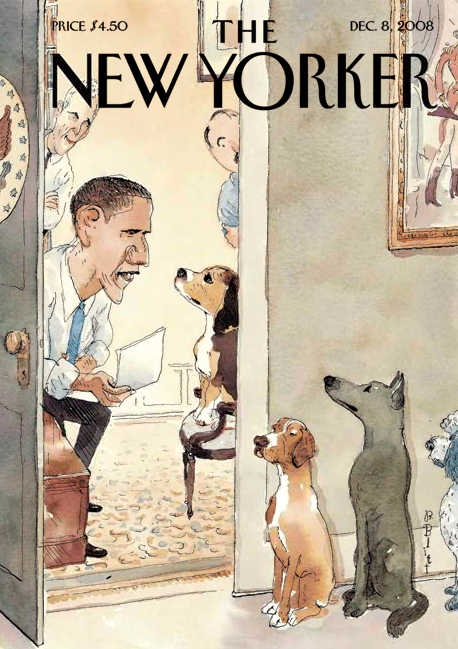 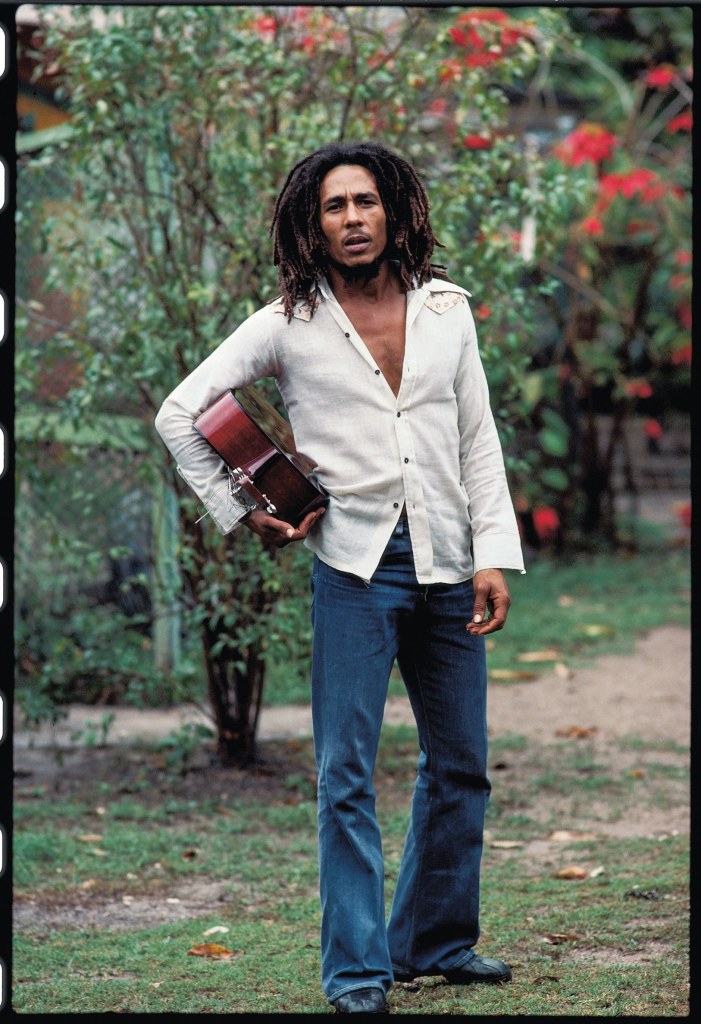 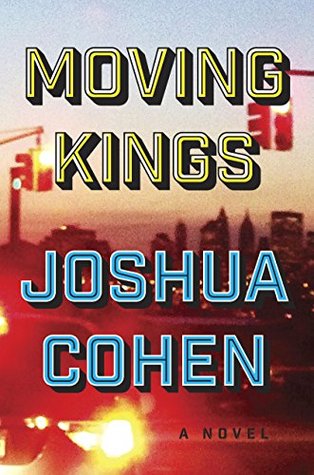 Fiction:  Italo Calvino short story “ The Adventure of the Skier”

Alex Ross: –  Departures….. He is  staff writer for The New Yorker, music critic

In 1985, at 22, Fabienne Verdier left for China to study at the Sichuan Fine Arts Institute in Chongqing. She devoted 10 years of her life in China to follow the ardous study needed to master calligraphy.
This book takes the reader on her journey trying to ‘fit in’, making herself heard (language barrier) and finally learning from her maître Huang not only the essence of painting…but of  life.
“Nourish your spirit not only through ‘book knowledge’ (connaissance livresque)…but more importantly. Nourish your spirit through
the reality that surrounds you, your dreams your memories.”
After becoming the first foreign woman to be awarded a post-graduate diploma in fine arts by the institute, Verdier began to create her own new abstract painting.

Desk where she works in solitude to prepare her paintings.

She uses large Chinese brushes to draw, that are mounted to an iron beam that hangs from the ceiling high studio 12 meter. The brushes are made by horse’s tails and they absorb a large amount of color. It is a real body dance where all the movements are smooth and graceful.