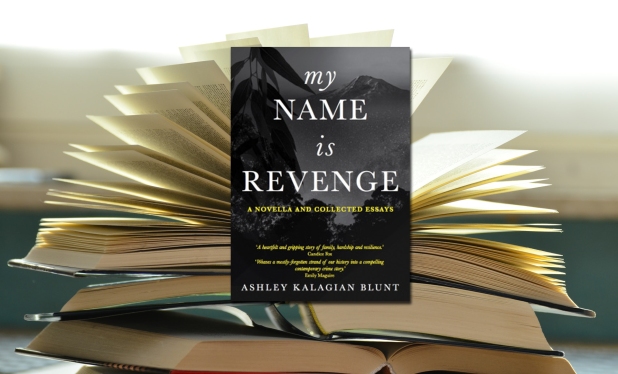 POV: story from the POV of the less violent brother Verzh
to contrast him with is Armen (violent)

Strong point: The powerful theme of revenge shows
the destructive nature it has over people.
When a person becomes consumed with the desire for vengeance,
it ultimately destroys them.

Strong point:  fast paced, text is sharp and short…
I can rarely find an adverbs that would slow text down.
Actions are indicated by a carefully selected verb…that say it all.

Strong point: concentrates on the five senses
activities and smells of in the kitchen in the first few pages brings the story immediately to life
kitchen smelt gound lamb an onion
platters piled with roast eggplant, capsicum and lamb skewers
vine leaves stuffed with rice and lamb
dolma slick with olive oil
…You can see it..you can smell it in your imagination!

Strong point:   imply violence… in narrative instead of burdening
reader with blood and gore on the page.
Details are left to the reader’s imagination.