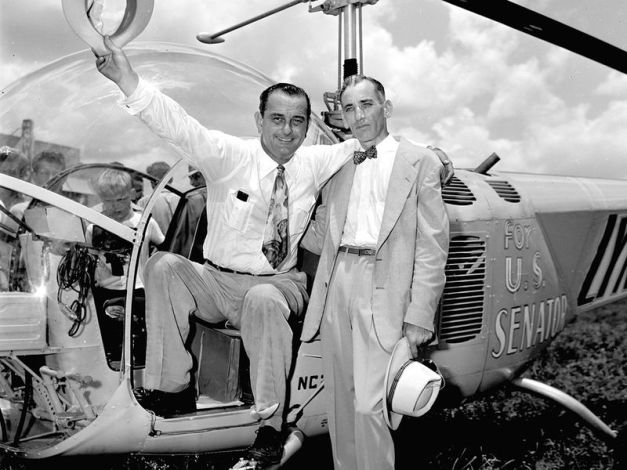 Listened to introduction that lasted 1 hour 11 min on IPOD!
This book will look at 7 years 1941-1948. LBJ won a senate seat in election 1948…by just 87 votes. Why was this election a watershed moment? It was the end of ‘ol school politics’ ( handshaking, backslapping and the three B’s: beef steak, bourbon and blondes) and the start of the new school politics (media, TV, backroom deals of pressure and persuasion).

Ch 1-2 are a re-hash of the first book. You can jump into ch 3 and not miss a beat. LBJ is desperate to get into ‘the combat zone’ (…if Melbourne Australia is considered the front line…hmmm). It looks good on the political CV. Poor Lady Bird Johnson….husband treats her eith his Neanderthal habits. She gives him his due respect …he runs out the back door to his mistress Alice.

The more I learn about LBJ…the more i admire his wife Lady Bird Johnson
…for being able to endure her insensitive husband.

Frenetic politician….LBJ wants every minute to be used to convince the voter he must be their next senator 1948. The ‘windmill’ a Sikorsky heli was the newest tool he used to visit at least 10 small Teaxan towns on ‘the forks of the creek’ a day! This was the start of modern political campaigns!

Well, it’s official…LBJ did not buy his Texas senate election 1948…he stole it! Putting this man in high office…changed the course of history (Vietnam).
How many subsequent US elections have been stolen….I wonder.