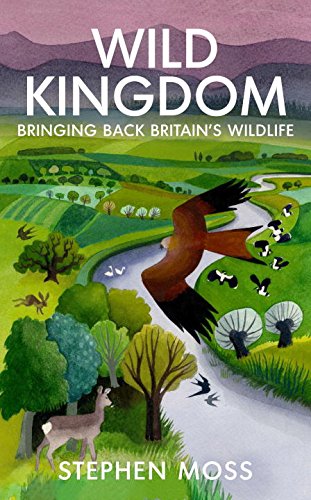 Moss writes about the house sparrows….and I just look outside my window and see some familiar friends. I started in September to feed the birds. Well, those sparrows  as Moss said  are social but also fussy!

Strong point:  the descriptions of the wildlife, hares sprinting, roes popping their heads up, bumblebees floating  over the hedgerow. I just let my mind wander throughout the English countryside with S. Moss.

Strong point: the book made me curious and ask questions what the state of wildlife is here in The Netherlands? I just never took the time to investigate our situation.

Strong point: Moss does mention the silence in the fields. Now, I used to set the clock when the  blackbirds started chirping late in the afternoon. What is more relaxing than the chirping of birds? But now I only hear silence.

The Usutu virus has recently been detected for the first time in the Netherlands. The virus has been detected in captive great grey owls (Strix nebulosa) as well as in wild, dead and living, common blackbirds (Turdus merula)

Now I have to listen to blackbirds (Turdus merula) via You Tube….how sad is that?  Just listen….

Strong point: The only way to really enjoy this book is reading it and regularly looking at the the birds and other animals with Google images! This foto of a dragonfly took my breath away…just look at that delicate latice work in the wings!

Their four gossamer wings move independently of one another, giving them the ability to fly forward, backward, and sideways, or to just hover in place. Bead-like eyes provide 360–degree stereovision, allowing them the ability to spot insects in any direction without turning or moving their heads. (In fact, dragonflies have the biggest eyes in the insect world.)

The colors of the king-fisher are breathtaking! 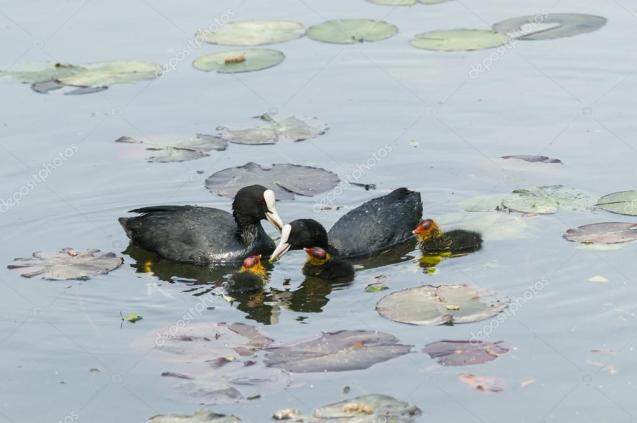