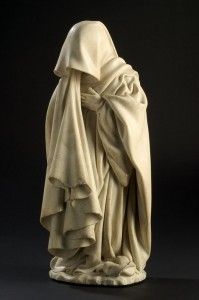 What is the spin?

6. The Lieutenant of Inishmore (2001) by Martin McDonagh

7. Waiting for Godot: A Tragicomedy in Two Acts (1953) by Samuel Beckett