It took me four days to read this 296 page book.

I did not want it to end.

Absolutely fascinating book about a small fishing town in

The Netherlands that you probably never heard of.

Can he discover the “hidden” undercurrent that flows through the village?

I hope this book is translated into English very soon.

It is nominated for Brusse Prize 2021.

The Brusse Prize for best Dutch-language journalistic book of the year.

The book is a GEM…and I love the cover.

Did Mr. Declercq discover the ‘undercurrent’ in the village?

Oh, yes ….but it took him 6 months to win the trust of many people he interviewed.
Many people did not want to speak “on the record” but there were a few very brave people who told Declercq what really happens in the village. The Lord doesn’t care how many bible verses you have memorized….He cares about how you treat people.
This was the best book I’ve read all year….and surprise…a book in Dutch, right in my own backyard! 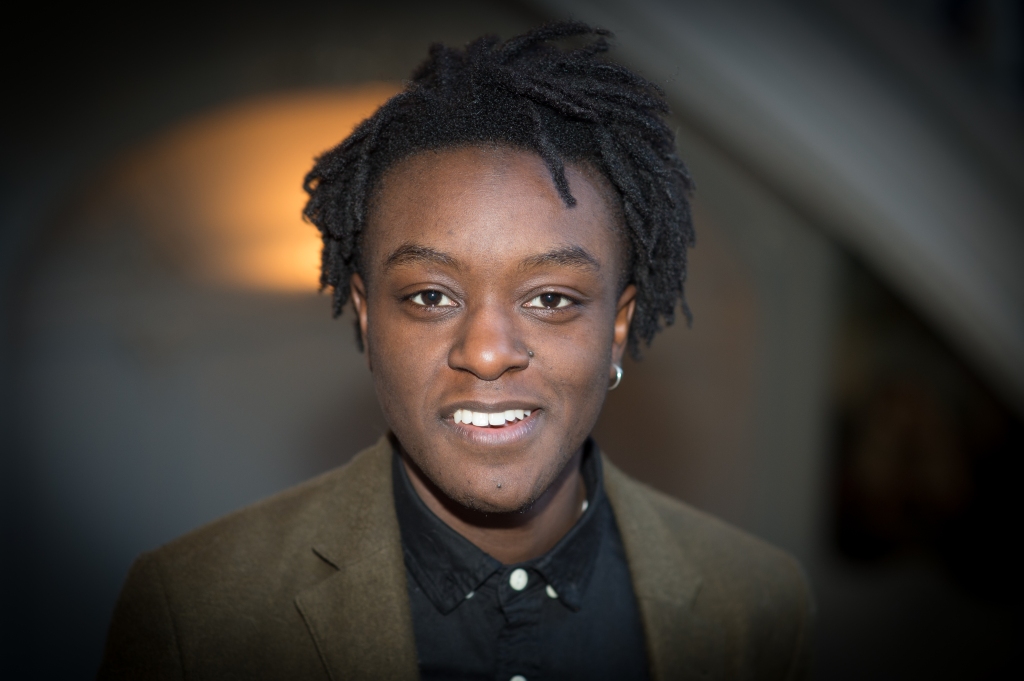 Last thoughts:  5 poems that focus on the aftermath….haunting.

Sadly, this turned out to be a slog.
Van Reybrouck spent 5,5 years researching this book,
and I think he was loath to leave anything out.
500 pages are filled with facts and interviews with
Indonesians who could contribute their memories of life
during colonialism.

But…the engaging interviews are not enough save this book.
Does any editor at publishing house De Bezige Bij own a red pencil?
There were parts that could have been trimmed.
Having said that…this is still a document historians will love
…but the average reader (me) struggled to find real gems of information.
Personally I prefer David van Reybrouck’s book CONGO (available in English!)
..it is WELL worth your reading time.
So, if you are a history buff

…this book is just what you’ve been looking for
…when it comes to Indonesia!

The President Visits the Storm

Everything I Know About Blackness I Learned From Donald Trump

The white power movement in America wants a revolution.

Returning to a country ripped apart by a war they felt they were not allowed to win.

A small group of Vietnam veterans and disgruntled civilians

concluded that waging war on their own country was justified.

The writing was hard-boiled and gave just the facts.

If I was reading the book I probably would have stopped halfway.

…and continued on my bike rides.

Good news: the book did make me aware the white power, Aryan Nation

and militia threats that are in the USA.

Imagine reading how pervasive the movement was in 1970s-1990s

…and stop and think how much more these groups are organized now.

…I was curious what is going on underground or in the woods in different states.

Bad news: the book was depressing….

I did notice Ms. Belew pins a surge in contemporary violence

on the sorely abused Vietnam veterans.

I think this is not a fair argument.

… it is the environment in which they were raised

…before ever getting to the military that leads to this kind of hatred.

…into it when they became military.

They were raised into it by the society from which they come.

This is a book that is not a great read….but a necessary one.

Sometimes you just have to tackle books that don’t appeal

…to educate yourself about this domestic terror threat.

Here are some of my notes after my daily bike ride:

March 18, 2021 – page 80 22.73% “While riding my bike in the morning I’ve been confronted with:
Seadrift, Texas, Vietnamese fishers vs KKK Nov. 25, 1979,
Greensboro NC massacre Communist Workers Party vs KKK/NeoNazis Nov. 03 1979 and now frustrated Vietnam vets are off to cause havoc in Central America as mercenaries. Book is depressing…but US is still in the terrible grip of white-power movement. Just 6 hr 55 min…I will finish the book, ugh.”

March 20, 2021 – page 156 44.32% “1984 Aryan Nation (Louis Beam) discovers the internet….members flock to invest in $2000,– Apple computers.
We read names, robberies of armored money transports to fund the movement, attacks on Jews, paramilitary training camps and federal raids on prominent figures. Not much analysis..but just the fact that this is all going on in 1980s is scary. Just imagine White Power, paramilitary militia are doing now!!”

March 22, 2021 – page 187 53.13% “The book’s seventh and best chapter is about White Power’s devotion paid to women as wives, mothers, and martyrs of the movement. White power submitted itself to a blinding cult of faith and family centered on the female body. The race must remain pure: “…the birth of a white baby was an act of war.” Louis Beam (Arayan Nation) marries 4th wife Sheila Toohey…she is devoted to him.”

March 23, 2021 – page 209 59.38% “The act of writing requires a constant plunging back
into the shadow of the past where time hovers ghost-like.
We return to Ruby Ridge, Waco Texas and the Oklahoma City bombing…
Now we have 2 mass shootings in USA in ONE week!
Thoughts and useless prayers now being rushed to the scene
…to this soon-to-be-forgotten and then-repeated story.
#NeedGunLegislation.” 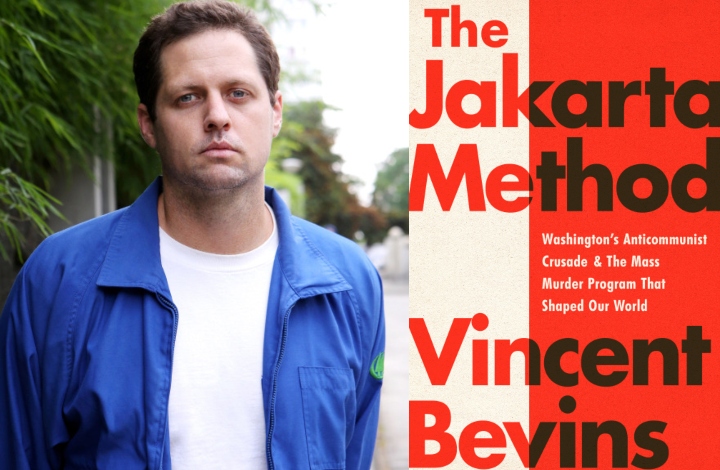 Nothing was going to stop me from biking this morning…not even a spot of rain! I covered the camera in plastic, pulled my cap on and connected the IPOD to my audio book. Yes I got wet but the feeling of my leg muscles burning off the pandemic pounds was worth it! Update: 5 week no sugar, coffee, alcohol, buttered toast and jam…
I had a difficult day yesterday…urge for sweets….so grabbed a grapefruit…sweetest thing in the house! Wind mild 8kts (11kph, 7 mph) temp 6 C (42 F). Sun was doing its best…but lost the fight with the clouds!

If you look closely at the previous photo you can see a single bird.…drifting in the water. It is a common merganser (North American) or goosander (Europe)… a large seaduck. It is the first one I’ve seen. I loved the contrast of his beak and ‘crazy hairdo’ with the diagonal lines in the water. You can even see the pearls of water rolling of his back! This has to be my “lucky shot” of the day!

Covid: 2020…2021 so many things have been cancelled. But one thing is sure: “Spring Cannot Be Cancelled” by David Hockney. Happy First Day of Spring! I could look at this painting for hours!
On turning eighty, David Hockney sought out rustic tranquility for the first time: a place to watch the sunset and the change of the seasons; a place to keep the madness of the world at bay. So when Covid-19 and lockdown struck, it made little difference to life at La Grande Cour, the centuries-old Normandy farmhouse where Hockney set up a studio a year earlier, in time to paint the arrival of spring. In fact, he relished the enforced isolation as an opportunity for even greater devotion to his art.
David Hockney’s new book “Spring Cannot Be Cancelled”  will be published on 27 April 2020 with 142 color illustrations 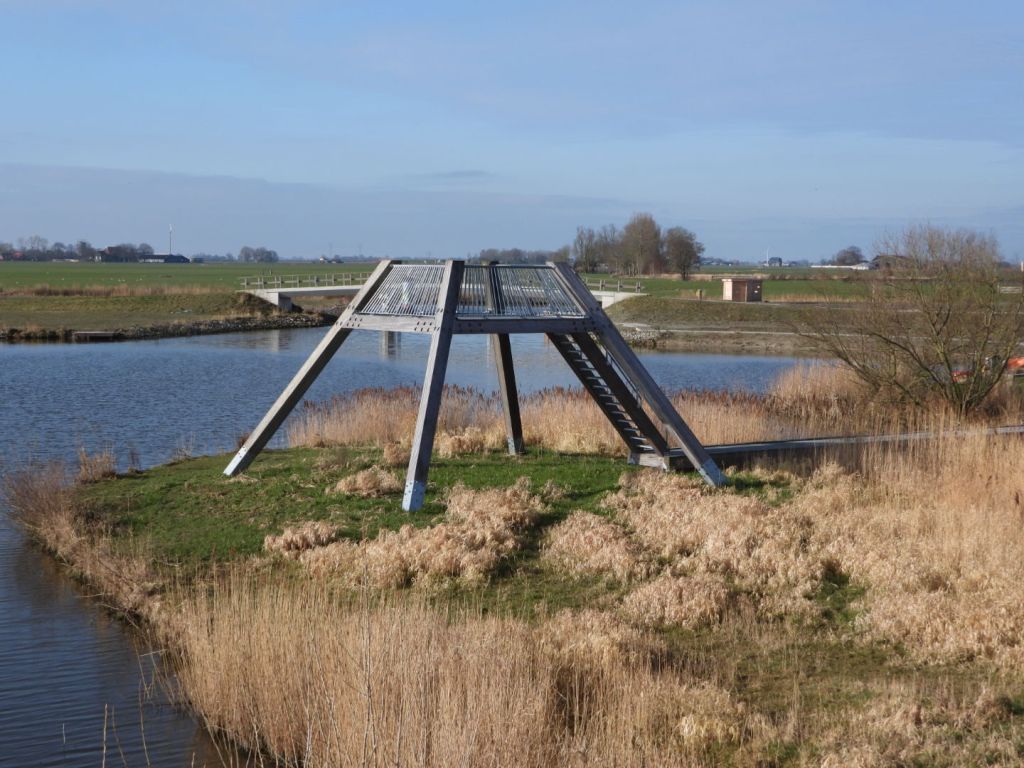 Decided to take my chances and climb this lookout post. Steps were slippery… but  I got some great photos from this vantage point!

I think this a my “lucky shot” of the day...beautiful duck surrounded by a golden pond. The illusion is …..it seems the duck is swimming in the reeds not water! Stunning!

This is my “lucky shot” today…the lines of the trees, the perspective... the emerald green grass…and the sun slipped behind some clouds to give the photo a diffused light. The church tower in the distance draws the viewer’s eye, just beautiful! I’ll take this photo again when the trees are in their summer glory. Time now for tea…. I have survived 4 weeks without coffee, sugar and chocolate. That means…just 20 more days….then Lent is over and I can celebrate with a cup of JAVA on Easter! 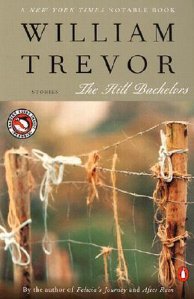 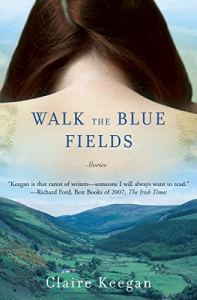 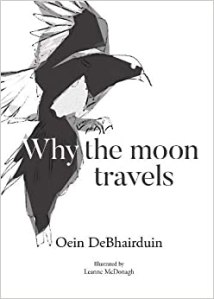 And of course….I celebrated St. Patrick’s Day in lockdown! 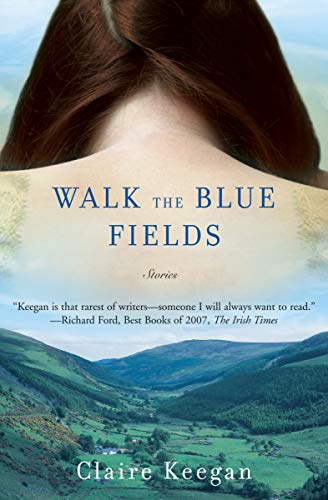 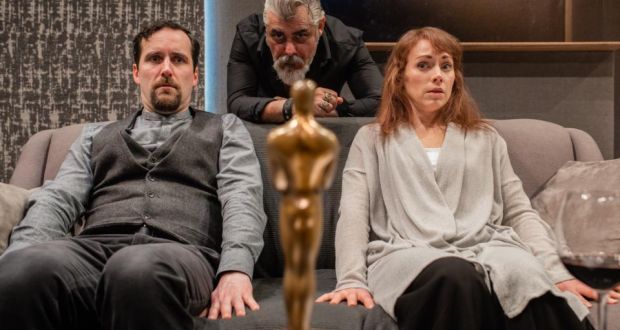 Exit Ruth  into the bathroom 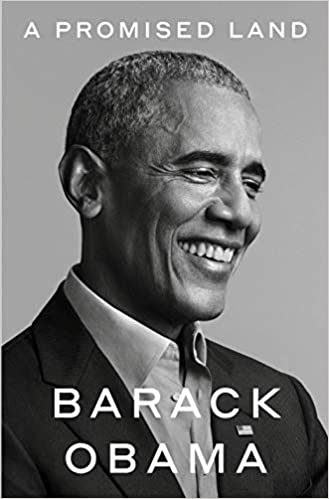